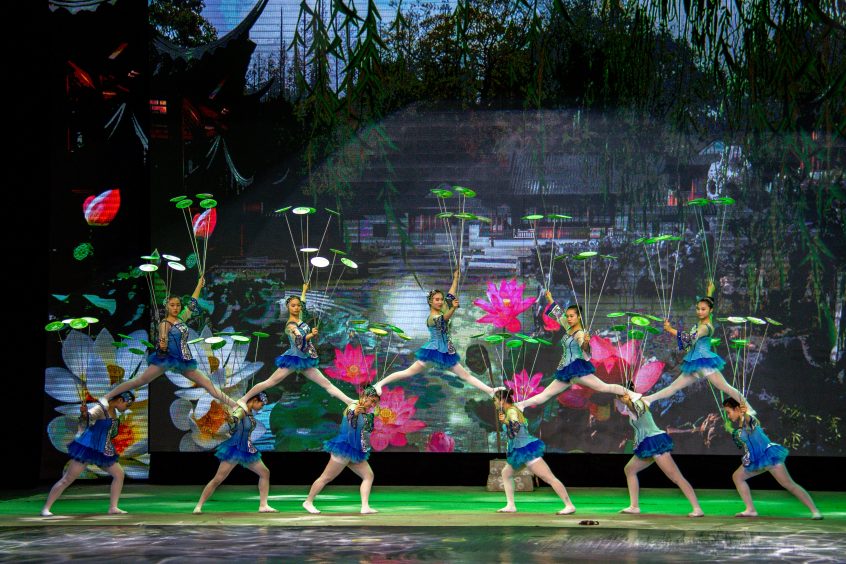 For a bootstrapped entrepreneur, raising equity finance can be a daunting, all-encompassing affair.

Even if you have got to cash flow positive going into the process, that can quickly change as you become a slave to the cap raise process and inevitably take your eye off the revenue generating process you’ve got going. There’s also a tipping point where you can stop the raise if it becomes too difficult (less likely to be successful) and stoke the embers of revenue generation, and where the revenue fire has gone cold and you need to be successful with the raise to save the business.

Is there a difference between angel/seed investment and a more formal Series-A round in this respect? Probably not. The seed round is probably easier but then you [hopefully] have more support from a functioning Sales activity going into a Series-A raise. Any early stage cap raising process brings with it an existential threat if not managed properly and without being aware of the pitfalls.

So what are the pitfalls? We’ve identified the following:

The tipping point mentioned above. Being able to identify this point is critical. That means keeping an eagle-eye on cash flow, revenue projections etc., but also on industry/world events. If a financial crash is looming, be aware of it and act quickly.

The amount you’re raising. This may seem like a strange ‘pitfall’ but raising too little and going to the capital-raising well more than you need to takes an entrepreneur’s time (away from the business) and adds risk. Raising money with a cliff edge approaching is no fun and leaves you in a weak negotiating position (whether your potential investor knows it or not).

The valuation at which you’re raising. Valuation can be linked to the amount you’re trying to raise. For example, which is best: a $1M raise at a $7M valuation or a $2M raise at a $2M valuation? If this is an interim raise on the back of an initial angel/seed investment then so long as the valuation of that initial round was under $2M there shouldn’t be a problem. should there? Is the $1M enough or are you going to have to raise again uncomfortably soon? If so, the larger amount at the lower valuation might be the prudent option. More of an issue is likely to be the valuation in the round after this one. How did you justify the $7M valuation? If the market outlook is worsening, you might struggle to justify the $7M valuation and potential new investors might only be willing to invest at a lower valuation (than $7M). Not only will that seriously disappoint existing investors, but even your newest potential investor is going to look at see-sawing valuations negatively.

Alignment with existing investors/co-founders. You’d be surprised how many co-founders never have the conversation about their aims for the business (from an equity/valuation/exit standpoint). Not being in agreement up front can cause real issues at key moments during the life of that business. That’s fairly obvious but what about your investors? If you have an investor on board who is raising money externally for their own investment vehicles, then you need to be aware of what and when they’re active in their own fund raises. If you have an offer of $1M at a $7M valuation on the table along with another for more money at a lower valuation and your investor is pushing hard for you to accept the higher valuation, their own fund raising may be the reason. Clearly they’ll want to show maximum increases in the value of their portfolio and this is not necessarily aligned with your own needs.

These are just a few examples of the pitfalls you may face if/when you take a capital raise journey. Having Incubatus sherpa for you will ensure you avoid these pitfalls, leverage any shortcuts and have us fill in for you in whatever capacity is required while you’re out wowing potential investors.

Sherpa /‘shuhpa’/ noun a member of a Tibetan people living on the high slopes of the Himalayas.

Climbers have been hiring the Sherpa people for over a hundred years to help with their ascent of Mt. Everest. Why, when a trail is already there and that trail is marked on a map? Because the Sherpas have mastered those routes, they understand the climate, and can identify the short cuts and pitfalls.

How to get in touch…

Set a convenient time for a no obligation call to discuss how we can help your business grow.

Take Me to the Diary Please