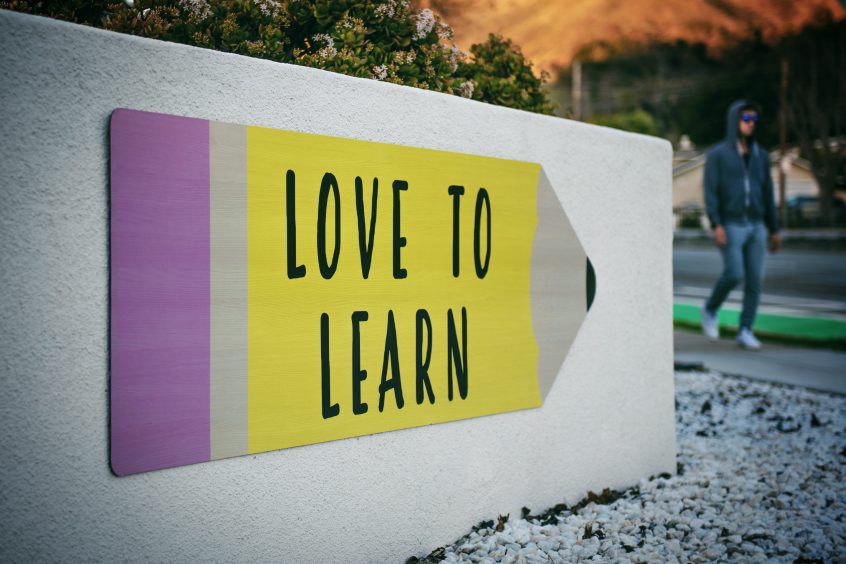 I was hired to be CEO of a B2B tech player which had just been commercialised out of a University in Australia with seed investment of c£250K from a boutique London investment firm. I was UK Country Manager for SPSS at that point.

Why me? Well, I’d previously ran UK Sales for Autonomy, the 1000 lb. gorilla in their market at the time. Plus, I had other startup, first person in, experience. Then, and I think this was the clincher, I said there was no point trying to build a B2B tech company out of London; from a valuation standpoint it needed to be US-based and I’d happily move on appointment.

On winning the position and a few months in London adding some interim funding to the seed investment, we took off for Colorado and set about building the business where my network was strongest and with my co-pilot already lined up to start.

With that background, here are the 7 main things that I learned from the experience.

The company had developed advanced text analytics software. Really advanced. The challenge was identifying not just which sector to go after, but which application of the technology. There were literally hundreds of potential target markets and, as Scott Martineau of Infusionsoft said, “If you target everybody, you target nobody”.

Any reader of Geoffrey Moore will concur with Scott and know all about knocking over the first skittle before moving on to the next.

If it is to be a partner-based approach then you need to make that relationship as sticky as possible, i.e. when they sell their solution, they sell yours too by default. This can be tough to achieve particularly as you’re unlikely to have much market traction yourself so being aware of how to back off that position to a looser, less sticky relationship is important. You certainly don’t want to bet the success of your business on a partnership where the partner’s commitment to your success is weak.

In our case, we went with the qualitative analysis of customer feedback as our target market and partnered with the market leader for NPS technology. Were we sticky in every one of their deals? No, but we did negotiate guaranteed quarterly revenue flows to us.

Too Many Moving Parts

Here’s a personal component. Moving country is a big deal. Moving country with your family exacerbates that. Doing it all yourself is even more work. Add in a total lack of security and you may just be creating a perfect storm; one you could have managed if only you had had one less moving part.

This can apply in so many different situations. Moving town to a completely new role, away from family support structures, putting the kids into new schools. They’re all moving parts that may de-rail your chance of success.

Understand the Articles of Association

Yes, the boring stuff. I didn’t read ours, what kind of strategic thinking CEO would do that?

Well, I should have. Ours included the fact that any legal entity created outside of Australia would need to be formally audited on an annual basis. Not only is that a massively onerous, disruptive requirement of a startup, it’s expensive.

Socialise Board Members before BoD Meetings

Are Board Meetings meant to be long drawn out discussions of every aspect of the business? Or, a quick meeting of minds and approval/agreement on the decisions needing to be made? They can be the latter if every Board Member was forewarned of all aspects of the business beforehand and what needed to be signed-off during the meeting,

Unfortunately, in my case it was the former because I didn’t socialise Board Members ahead of the meeting. I don’t even remember why I didn’t but, in hindsight, I clearly should have done.

Investors Will Look for the ‘No’

So, amidst the global financial crisis of 2008, trying to do a Series-A round with a founder and CTO in Australia, seed investors/interim funding from London, and me in Colorado presented many potential ‘no thanks’ responses from VCs.

Californian VCs would say they were 0 for Colorado (multiple investments, no successes) while Colorado VCs just looked at the IP residing in Australia…

There’s no point whining about it but working ahead of time to iron out the ‘no’ is a good use of time.

Don’t Get Ahead of the Valuation Curve

When times are good, don’t put valuation of the business ahead of the amount you are raising. You need to keep valuation on the increase through successive rounds so small increments are better than one huge increase, particularly if hard times around the corner. Doubly so, if you turn down a larger raise at a lower valuation in favour of a lower raise at a higher valuation.

I was that guy.

Not Everyone is Aligned

There may be mitigating circumstances, and I wrote about this in our first post, but you can’t assume that everyone is aligned. Are your seed investors aligned with you in future rounds or does a higher valuation suit them more than you? It can and does happen. I wish I’d asked those questions.

Hindsight is great, isn’t it? What we offer you is the chance to learn from our mistakes without making them yourself and also to benefit from the many shortcuts that are available along the path to success. Check out the left hand sidebar for the many ways you can contact us.

Sherpa /‘shuhpa’/ noun a member of a Tibetan people living on the high slopes of the Himalayas.

Climbers have been hiring the Sherpa people for over a hundred years to help with their ascent of Mt. Everest. Why, when a trail is already there and that trail is marked on a map? Because the Sherpas have mastered those routes, they understand the climate, and can identify the short cuts and pitfalls.

How to get in touch…

Set a convenient time for a no obligation call to discuss how we can help your business grow.

Take Me to the Diary Please